Jack Hunt was a successful dentist, farmer, entrepreneur and legislator. He served as a member of the North Carolina General Assembly for 22 years and was the longest-running chairman of the House Rules committee. He also was Speaker Pro-Tem for two terms.

Hunt was a member of the Legislative Study Committee appointed to investigate the development of biotechnology in the state. That effort led to the creation of NCBiotech in 1984. He served as a member of the organization’s board of directors from 1998-2016 before being elected director emeritus.

“The Biotech Center has lost a visionary pioneer and great friend. Jack Hunt contributed much to the creation and growth of the North Carolina Biotechnology Center and, by extension, to the acceleration and development of North Carolina’s ecosystem and leadership in life sciences,” said Doug Edgeton, NCBiotech’s president and CEO. “We’ll miss his dedication and his spirit.”

Former NCBiotech Board Chairman John Atkins said “Jack Hunt was dedicated to the North Carolina Biotechnology Center from day one. As a legislator, he worked tirelessly to get the necessary funding in place for the creation of the Biotech Center. He went on to serve as an active and engaged director on our board and his contributions were invaluable. Jack will be sorely missed.”

He and his wife lived at Ft. Bragg during both World War II and the Korean War, where Hunt reached the rank of major in the U.S. Army. The couple then returned to Cleveland County to raise their family.

Hunt was first elected to the North Carolina House of Representatives in 1972. In addition to serving as chairman of the Rules Committee, he was a member of the Committee on Military and Veterans Affairs. Hunt was instrumental in creating the Nurse Educator’s Initiative, the South Mountains State Park, and East Carolina University Medical School.

They were known for their ability to bring people of different viewpoints together for informal discussions over home-cooked meals in Raleigh during legislative sessions. That according to North Carolina newspaper columnist D. G. Martin. “I admired their ability to get people of different views together at the same table for meals and fellowship,” he wrote in one of his columns.

Garner-Webb’s Board of Trustees awarded Jack Hunt an Honorary Doctorate of Humane Letters in 2012. Two years later, the university named its Hunt School of Nursing after the couple. “I grew up in an era where there were few opportunities for women on a professional level,” he said at the time. “They were either teachers or nurses. When I got involved in politics, I became more sensitive to that. I continued to advocate for both nurses and teachers.”

The Hunt family is planning a private funeral service. A “celebration of life” ice cream party will be held at a later date. Memorials can be made to the Gardner-Webb University Hunt School of Nursing Scholarship, P.O. Box 997, Boiling Springs, N.C. 28017; to the Ruby C. Hunt YMCA, P.O. Box 2272, Shelby, NC 28151; or to a charity of the donor’s choice. 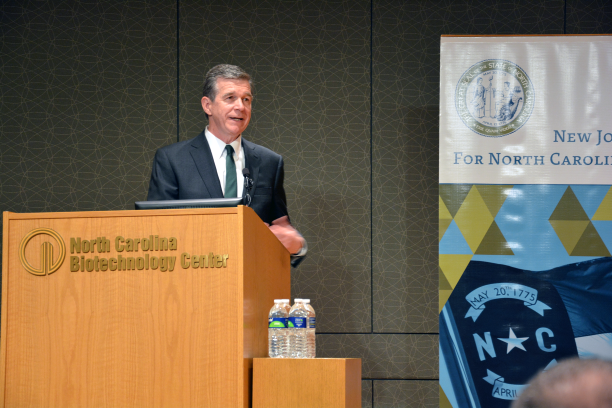 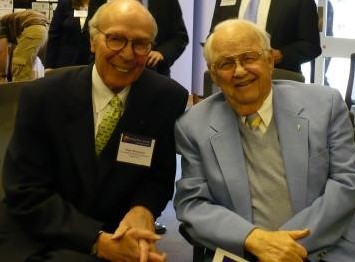