Fujifilm Corp. will expand its biomanufacturing facilities in Morrisville and add about 100 new employees as part of a $90 million investment in its contract development and manufacturing organization (CDMO) business to meet growing customer demand for biopharmaceuticals.

The increased production capacity will be ready for contract Good Manufacturing Practices (cGMP) production by early 2020, the company announced in a news release.

Fujifilm declined to say how many new jobs the expansion would bring, but a spokesperson said all of the company’s sites “expect to add new talent over the coming year.”

In addition to the Morrisville site, Fujifilm has biomanufacturing operations in College Station, Texas, and Billingham, England. The company, which employs 480 people, said additional investments are planned at these locations, and details will be announced in the first quarter of this year.

“Fujifilm is dedicated to supporting the biologics industry by providing flexible manufacturing capacity that supports our clients in getting medicines to patients,” said Takatoshi Ishikawa, director, senior vice president, and general manager of Fujifilm’s CDMO division.

Fujifilm has committed to grow its CDMO business to meet a sales target of about $1 billion by March 2024.

Biopharmaceuticals are gaining an increasing share of the overall pharmaceuticals market due to the potential of therapies to produce strong results with fewer side effects.

Fujifilm said the contract development and manufacturing market for biopharmaceuticals is projected to grow more than 8 percent per year.

Fujifilm Diosynth Biotechnologies has more than 25 years of experience in the development and manufacturing of recombinant proteins, vaccines, monoclonal antibodies, among other large molecules, viral products and medical countermeasures expressed in a wide array of microbial, mammalian, and host/virus systems. It is a partnership between Fujifilm and Mitsubishi Corp.

Fujifilm, like other major pharmaceutical and biomanufacturing companies, has expanded production in North Carolina as the state’s workforce training programs targeting these specialized life science requirements continue to transform the state’s contribution to the sector to one of global leadership. 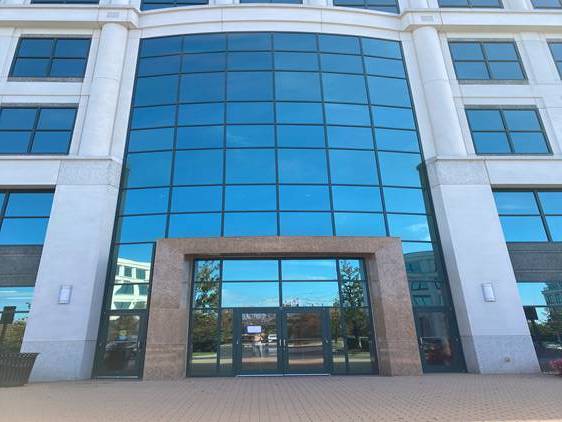 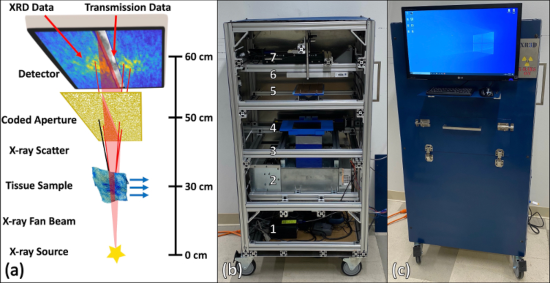 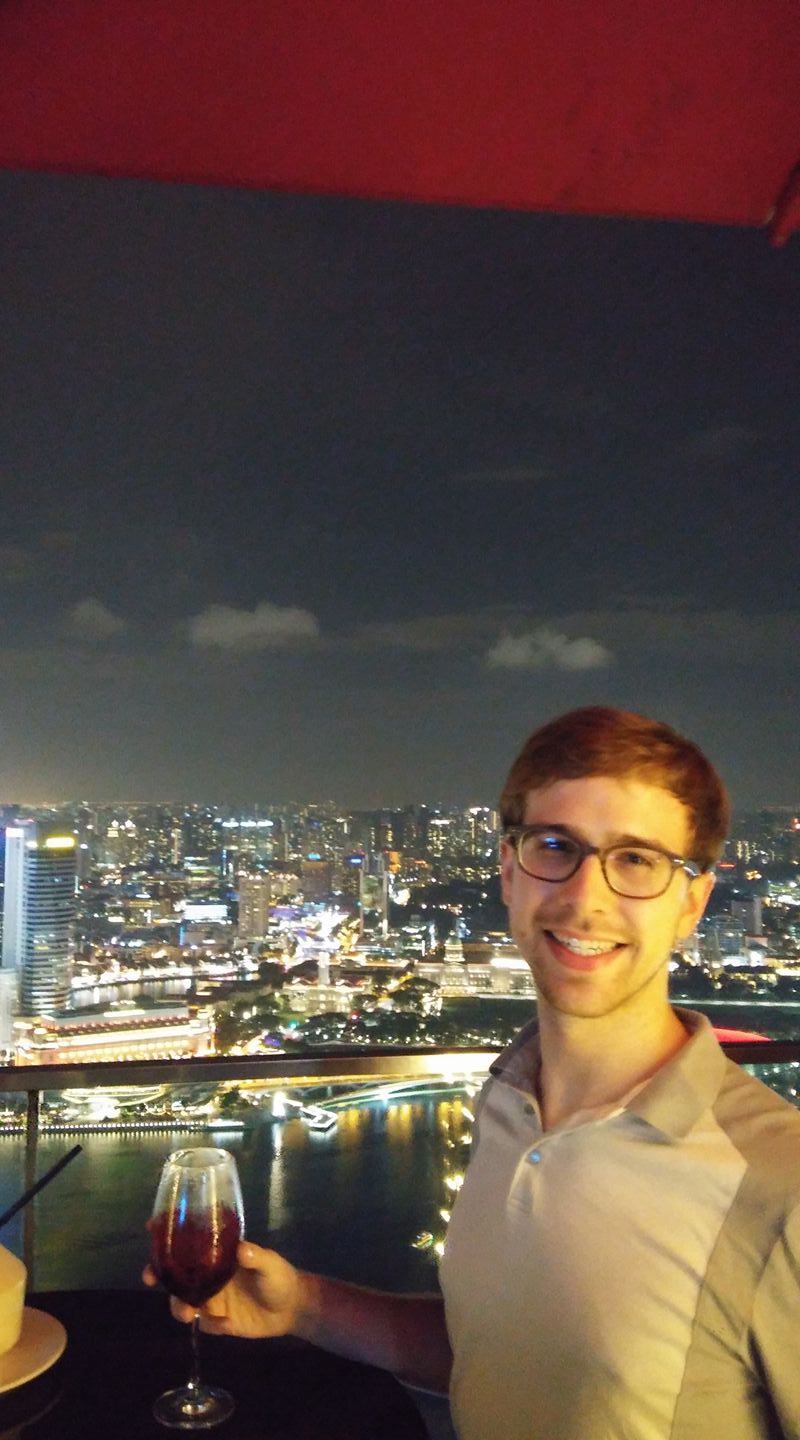