By either name, it’s a conducive environment for establishing a bioscience company in North Carolina. 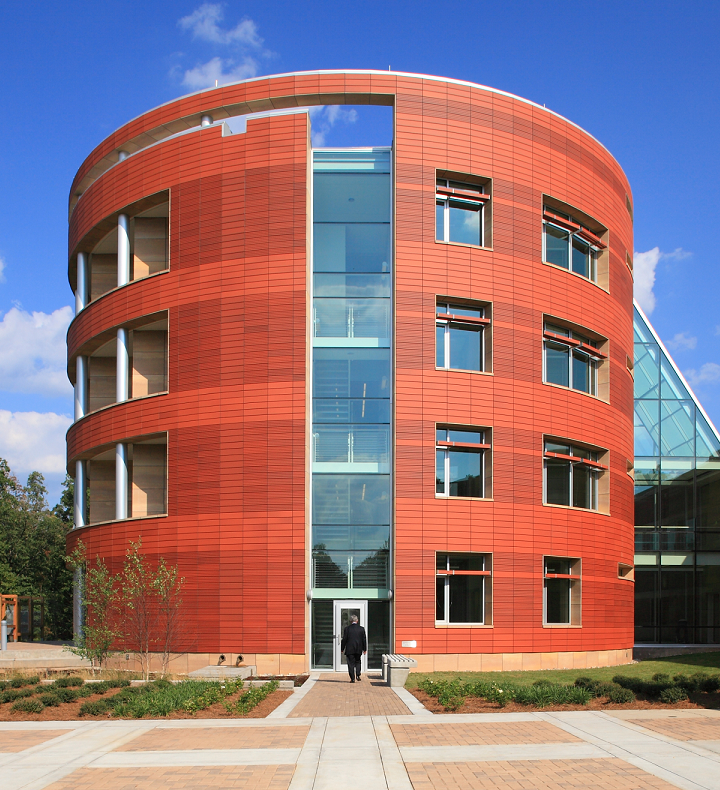 The Landing Pad, a program of the North Carolina Biotechnology Center, helps nascent bioscience companies to get started here or more mature companies from elsewhere in the nation or world to establish a new presence here.

It provides prime office space at the Biotech Center’s headquarters in Research Triangle Park and a bevy of professional services to help company executives do their early groundwork.

These advantages give company executives a “soft” landing while they plan their businesses.

Several growing bioscience companies have early origins at the Landing Pad. The latest to join the program is LemnaTec, a developer of research platforms for digital plant phenotyping, based in Aachen, Germany.

Another tenant that has already come and gone from the Landing Pad is bioMASON, a company that uses bacteria to make environmentally friendly bricks used in construction. CEO Ginger Dosier was on the architecture faculty at American University in Sharjah, United Arab Emirates, when she had the idea for the company. She and her husband, wanting to be in an entrepreneurially focused area, met with NCBiotech staff and then set up an office at the Landing Pad.

“The North Carolina Biotechnology Center was instrumental in bringing bioMASON to Research Triangle Park from the United Arab Emirates,” Dosier said. “Over the past few years, we have been able to thrive in great leaps due to the continued support, not in just finance but in the intricate network and community.”

Once formed, the company ended up locating just down the street from the Biotech Center, where it enjoys a central location just minutes from Duke University, the University of North Carolina at Chapel Hill, North Carolina State University, Raleigh-Durham International Airport and hundreds of other life science companies.

In addition to seeking new tenants, the Landing Pad is aiming to enlist sponsoring firms interested in supporting tenant companies with professional services including legal, public relations, advertising, marketing, tax and accounting, human resources and recruitment, real estate and banking. These firms would gain access to potential long-term clients and greater visibility in the bioscience community through networking events at the Biotech Center.