Heat Biologics, a clinical-stage immunotherapies developer, is moving closer to human testing of a vaccine for COVID-19.

The Morrisville-based biotech reported preclinical data showing that its vaccine candidate, ZVX-60, prompted the expression of two proteins key to an immune response. The Heat vaccine also led to the expression of the “spike protein” characteristic of the novel coronavirus.

Heat develops drugs that activate T-cells and gets them to proliferate, mounting an immune response to disease. The company’s technology platform is the basis for drugs that employ gp96, a “heat shock” protein that activates a T-cell immune response. The company’s lead drug candidate, a cell therapy code-named HS-110, is currently in mid-stage testing as a treatment for non-small cell lung cancer.

In 2016, Heat formed Zolovax, a subsidiary focusing on developing gp96-based vaccines for five diseases: Zika, HIV, West Nile, dengue and yellow fever. In March, the Heat subsidiary began development of a COVID-19 vaccine. That work was done in collaboration with the University of Miami. According to Heat, the gp96 technology is used to engineer multiple protein regions of the novel coronavirus. These regions are intended to activate the immune system to fight COVID-19.

“Such design has the potential of generating long-term immune responses and may confer immunity to different coronaviruses,” the company said in its annual report.

In its announcement this week, Heat said it had completed the gp96 vaccine cell line that is the basis for its COVID-19 vaccine candidate. The company added that data from the University of Miami’s Miller School of Medicine showed the vaccine cell line led to the expression of the spike protein that’s characteristic of the novel coronavirus. That’s the same protein that that messenger RNA vaccines from Moderna and partners Pfizer and BioNTech get the body’s cells to produce to elicit antibodies that protect against the virus.

Heat is positioning ZVX-60 for use either on its own or alongside other COVID-19 vaccines. In addition to prompting expression of the spike protein, the vaccine candidate is also meant to lead a cell’s protein-making machinery to express gp96 as well as OX40L, the molecule that binds to OX40 — a protein on activated immune cells that promotes the division and survival of these cells. In a prepared statement, Heat CEO Jeff Wolf noted that the preclinical research showed ZVX-60 led to the proliferation of immune cells that destroy virus infected cells. It also led to the proliferation of “helper” T cells that assist in the production of antibodies to the virus.

"We are encouraged by the recent Phase 3 data reported by other vaccine developers and commend the FDA for their fast action to accelerate approval,” he said. “Importantly, we believe ZVX-60 holds promise as an adjunct therapy to enhance protection provided by other vaccine approaches.”

With the promising preclinical data in hand, Heat said it has begun preparations for manufacturing its vaccine candidate in anticipation of advancing to a Phase 1 study.

Heat, founded in 2008, is based on cancer research from the University of Miami. The North Carolina Biotechnology Center recruited the company to the Research Triangle region in 2011. The Biotech Center supported Heat with its first offices via the Landing Pad, a program that helps young companies establish a North Carolina presence. NCBiotech also helped bootstrap the company with a $125,000 loan in 2012, which was then repaid when Heat went public in an IPO in 2013. The Biotech Center also supported an internship at the company. 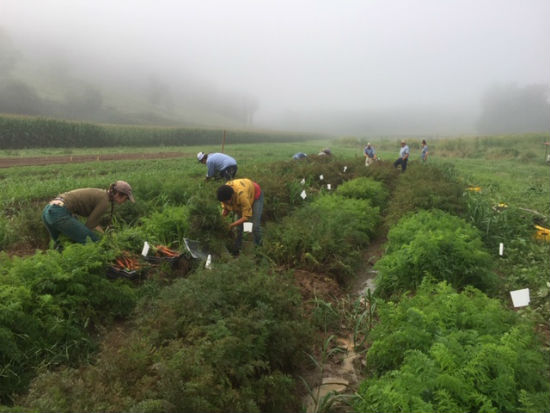 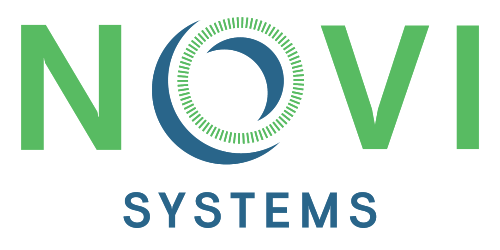 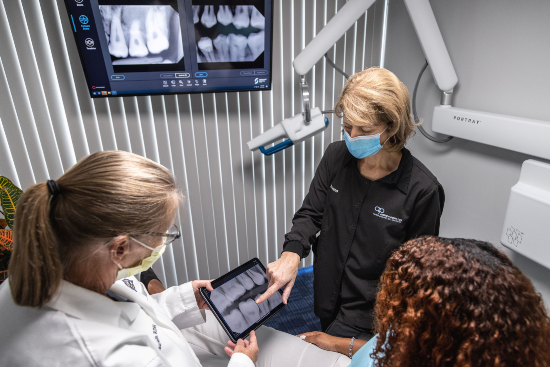