PlantResponse, a plant biotechnology company based in Madrid, has established its North American headquarters in North Carolina’s Research Triangle Park and is looking for permanent facilities in the area.

“Opening an office here in the Research Triangle is well aligned with our current growth strategy,” said Tom Snipes, the company’s chief executive officer. He said the area “is well-known as a global hub for agricultural innovation technology, making this the perfect epicenter for our North American operations.”

While it scouts permanent office and greenhouse space in the Triangle region, PlantResponse is leasing temporary space in RTP at the North Carolina Biotechnology Center through the Center’s Landing Pad program. The program helps newly arrived bioscience companies establish a presence in the state by providing prime office space and professional services.

NCBiotech staff “have been absolutely wonderful to work with and continue to be,” Snipes said. “They did a great job of facilitating introductions and identifying infrastructure in the area.”

“This location will help us focus in on areas of concern to North American growers in our research and field work,” Snipes said. “We’ll be working on adapting our proprietary solutions for management of plant disease, stress and drought conditions for this market.”

PlantResponse has about 20 employees now, mostly in Spain, but has begun hiring for the North American office. Snipes said the company’s workforce would likely double in the next 18 to 24 months, split evenly between North Carolina and Spain.

Product field trials are under way in four U.S. states but not in North Carolina, Snipes said. Most of that work is focused on traditional row crops such as corn, soybeans and cotton.

“Our products have wide applicability across crops,” he said.

The company is testing products including Neptunion, a plant metabolite that promotes plant development under drought conditions, and Cybelion, an extract derived from fungal cells that induces plant innate immunity, improving plant health and promoting growth.

PlantResponse is a privately held company that was spun out of Universidad Politécnica de Madrid in 2008. It has headquarters, labs and greenhouses in Madrid and greenhouses and open fields in Murcia, Spain, dedicated to conducting field trials under production conditions for crops including vegetables, cereals, citrus and more. 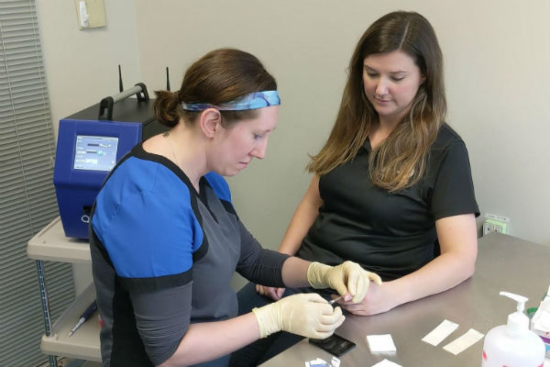 Advanced Animal Diagnostics, a Morrisville diagnostics and data systems company, has $7 million more to explore the human health applications for its technology that was originally focused only on animal health.
Read story 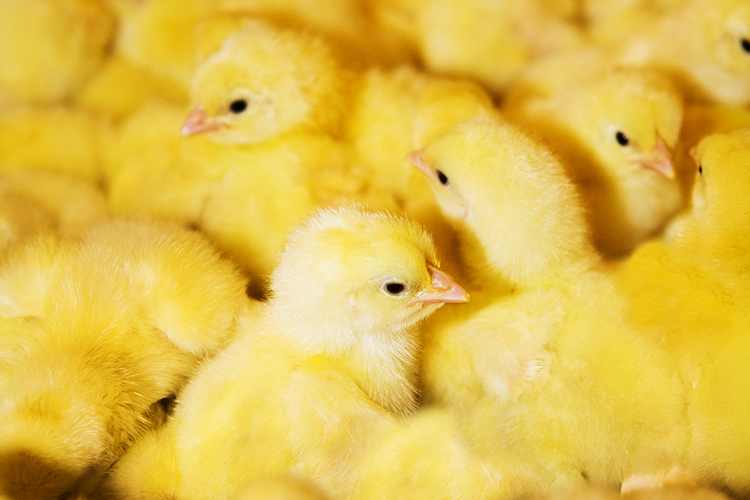 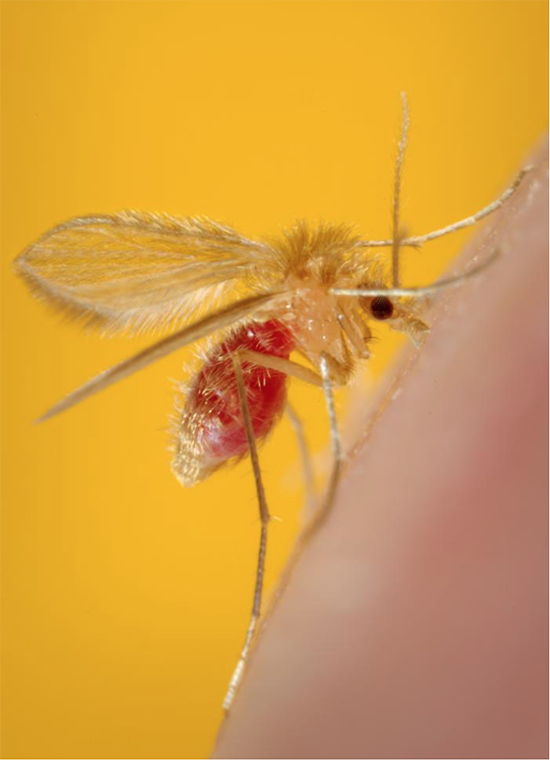 Researchers at NC State and UNC Greensboro, with help from an NCBiotech grant, discover a new species of bacteria that is highly attractive to pregnant sand flies that could lead to safe baits or traps to reduce sand fly populations.
Read story