For the third time since opening a Charlotte R&D and manufacturing facility in 2012, Illinois-based medical device company Medical Murray is celebrating the opening of an even bigger “home” in the Queen City – this one encompassing 30,000 square feet.

The Oct. 24 open house is an official proclamation that the family-owned firm is on a solid growth trajectory, initially outgrowing its original 4,000-square-foot site and now, even its most recent 6,000-square-foot campus, both near the Charlotte-Douglas Airport.

The new facility is at 8531 Steele Creek Place Drive. With the expansion, including a larger “clean room” area to increase production capabilities, Medical Murray says it will be hiring engineers, technicians, and operators to support this growth. The general manager of the Charlotte location is Chris Steadham.

The company says the Charlotte location is strategic for its service to the growing number of medical device companies throughout the Southeast – especially North Carolina, Georgia, Tennessee and Florida. Charlotte has also proven to be nationally competitive for workforce talent and for costs of labor and real estate.

“This is a tremendous affirmation for North Carolina’s life science community, and for the growing contribution being made to it by the Greater Charlotte area,” said Corie Curtis, executive director of the North Carolina Biotechnology Center’s Greater Charlotte Office. "Medical Murray is a great corporate citizen as well as an important provider of products and services that are improving lives around the world."

The company, founded in 1996 in the northwest Chicago suburb of North Barrington, bills itself as a contract manufacturer in the medical device industry that also offers full product development services for class II and III products.

The U.S. Food and Drug Administration recognizes three classes of medical devices, based on the level of control necessary to assure safety and effectiveness. Class I devices are commonly safe products such as elastic bandages, examination gloves, and hand-held surgical instruments.

Medical Murray specializes in the design, development and manufacturing of medical devices such as custom catheter systems and components, complex disposables and implantables for the vascular, surgical and urological markets worldwide.

The company also has offices in Lake Zurich, Illinois.

The Charlotte region is the most attractive market for life sciences professionals, according to the 2021 Jones Lang LaSalle Life Sciences Emerging Markets Index. The Raleigh-Cary area is close behind, placing seventh in the country's top 110 markets.
Read story 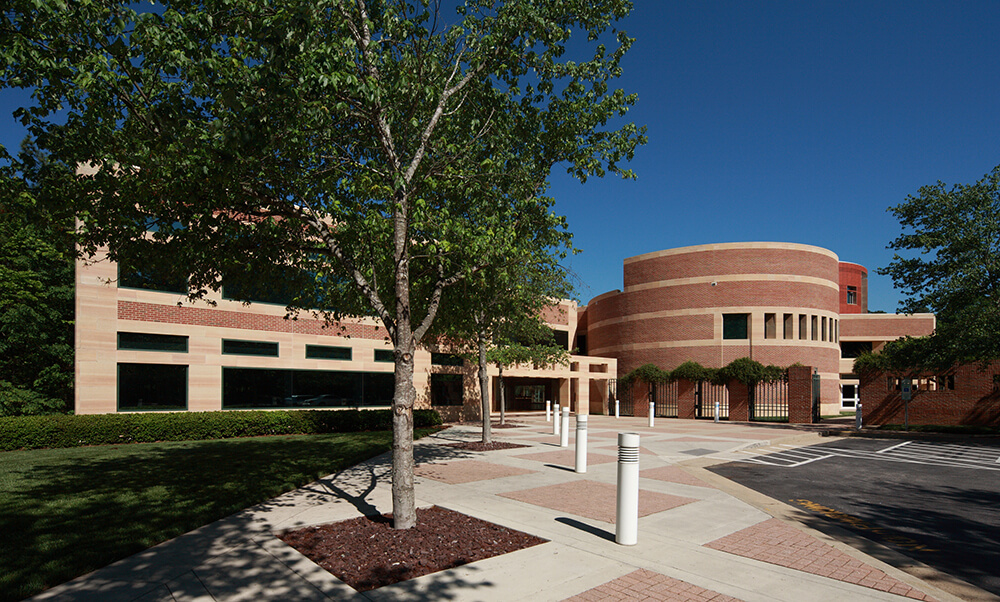 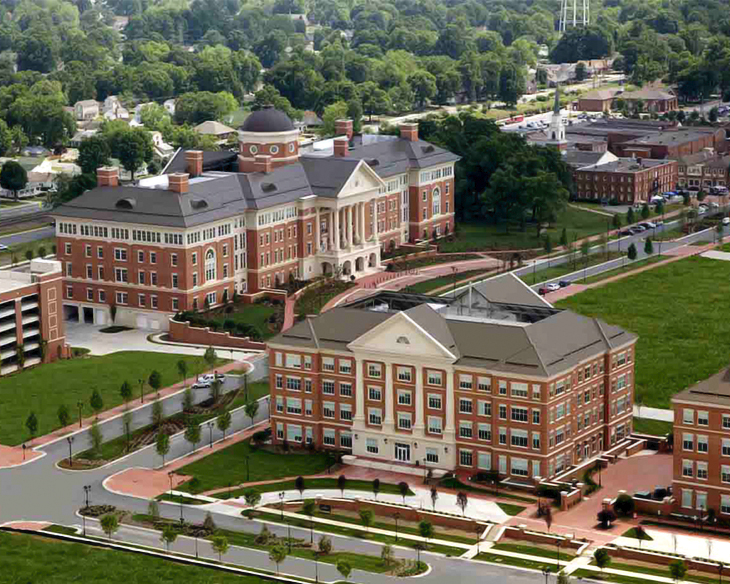