Children who are allergic to peanuts learn that avoidance is the only way to ensure that even a trace amount of the problem legume doesn’t trigger a dangerous reaction that sends them to the hospital. As an extra precaution, parents closely read ingredient labels and restaurant menus while schools enforce bans of peanut snacks and peanut butter and jelly sandwiches.

Removing peanuts and peanut products from kitchens and lunchrooms does help avoid the risk of an allergic reaction. But agricultural startup IngateyGen is researching an alternative: removing the allergens from peanuts. The Elizabeth City-based company is gearing up to test how CRISPR gene-editing technology can be used to produce peanuts that don’t have the most problematic allergens. The National Science Foundation (NSF) recently awarded IngateyGen a nearly $1 million Small Business Innovation Research (SBIR) grant to support that research.

IngateyGen had already demonstrated that allergens can be suppressed by using an older technology called RNA interference (RNAi), a “gene-silencing” approach that involves stopping a gene from producing a problem protein. RNAi has been successfully applied to other agricultural products. Three years of field trials and analysis by an independent lab revealed no significant difference in yield, nutritional quality, and flavor compared to commercial peanuts, according to Susanne Kjemtrup, the company’s director of operations. The startup now aims to test the CRISPR technology.  Rather than silencing allergens, the goal is to use CRISPR to delete the peanut plant’s production of those allergens, said IngateyGen co-founder and president Hortense Dodo, Ph.D., speaking during a video presentation at CED’s Venture Connect online summit in March.

“We want to go to the source of the problem and remove the allergen,” she said. “To do so, we are using CRIPSPR, which is a technology which will allow us to remove both group I and group II allergens.”

The biotech industry has made some progress in addressing food allergies. Last year, the FDA awarded regulatory approval for the first oral immunotherapy for peanut allergy, a product developed by Brisbane, California-based biotech Aimmune Therapeutics. That capsule, called Palforzia, is comprised of precises amounts of peanut powder designed to reduce allergy sensitivity. But that product is expensive, causes side effects, and has limited efficacy, Dodo said.

Plant biotechnology companies offer potential direct competition to IngateyGen. For example, Ukko emerged from stealth earlier this year with technology that engineers food proteins in a way that eliminates their allergenicity. The Israel-based startup’s initial focus is addressing gluten sensitivity. Minnesota-based Calyxt is using a different gene-editing technology, TALEN, to address soy and wheat allergy. But Dodo noted that so far, those companies are not developing allergen-free peanuts.

Last year, the North Carolina Biotechnology Center awarded IngateyGen a $100,000 loan for its research. The new SBIR Phase II grant follows a Phase I award, which supported the company’s initial RNAi research. The Phase II grant provides IngateyGen with $996,698 over two years. Kjemtrup said the company will need additional funding to finance research, business development, and regulatory work. But IngateyGen already has some partners in place that are supporting its work. Fayetteville State University is making a biology lab and special equipment available to the company. The University of Florida has offered guidance on the best peanut varieties to use.

Industry partners include Pairwise, a Durham-based agricultural technology company that is also developing new products with the CRISPR technology. Kjemtrup said Pairwise is providing R&D and regulatory expertise. Jimbo’s Jumbos, a peanut processor based in Edenton, is providing IngateyGen with guidance on peanut processing and manufacturing.

If IngateyGen’s research proves successful, Dodo said that the company plans to commercialize its peanuts by focusing on the ingredient market. Most of the peanuts grown in the U.S. end up in peanut butter, candy, and snacks. IngateyGen’s initial customers will be food processors that make these products, she said.

America’s Seed Fund, powered by the NSF, is congressionally mandated through the SBIR program. It awards $200 million annually to startups and small businesses, transforming scientific discovery into products and services with commercial and societal impact. Startups working across almost all areas of science and technology can receive up to $2 million in non-dilutive funds to support research and development, helping de-risk technology for commercial success.

The NSF is an independent federal agency with a budget of about $8.5 billion that supports fundamental research and education across all fields of science and engineering. 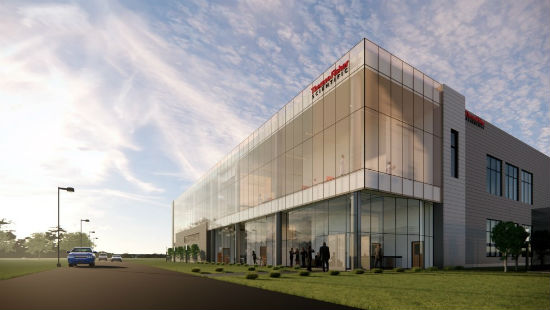 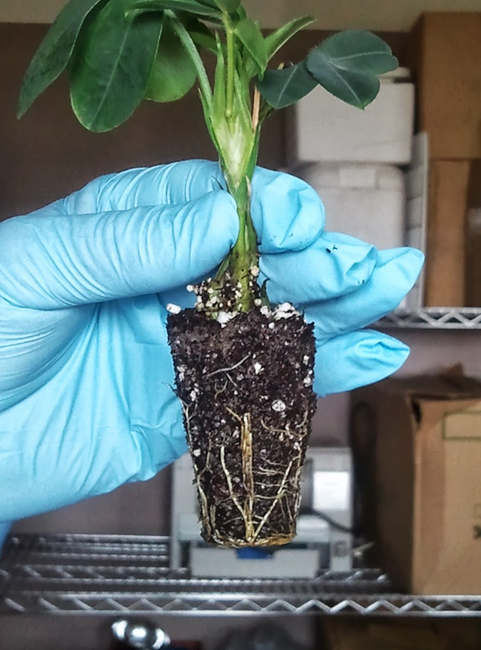 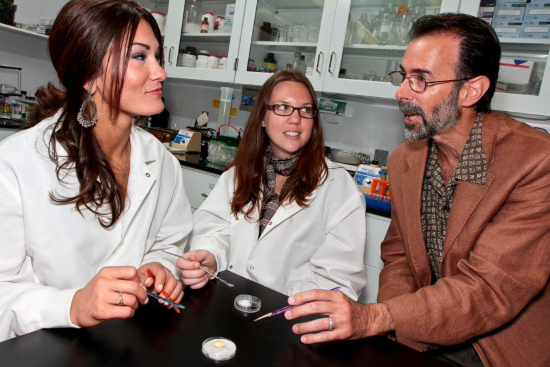