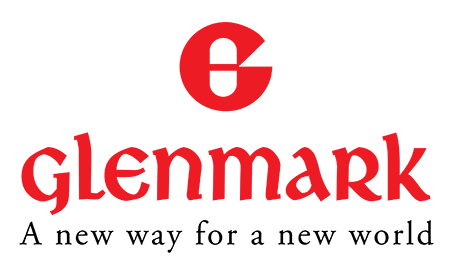 Glenmark Pharmaceuticals, an India-based global pharmaceutical company, has received its first U.S. Food and Drug Administration go-ahead to market one of its North Carolina-made drugs in the United States.

The FDA’s supplemental Abbreviated New Drug Application (sANDA) approval puts a major “Open for Business” sign above the door at Glenmark’s pharmaceutical manufacturing facility in the Union County community of Monroe, outside Charlotte.

It enables marketing of the factory’s generic anti-malaria medication -- a two-drug combination tablet -- in two different doses. Specifically, the approval covers atovaquone and proguanil hydrochloride tablets in doses of 250 milligram/100 milligram and 62.5 milligram/25 milligram. It’s a generic version of GlaxoSmithKline’s Malarone, for prevention and treatment of malaria. “This approval is an important milestone for our U.S. business, as the Monroe, N.C. site will expand our portfolio by providing the manufacturing foundation for future product approvals,” said Robert Matsuk, Glenmark’s president, North America and global API (active pharmaceutical ingredients).

“Additionally, we are pleased that the investment we’ve made in our site will continue to create new, high-quality jobs in the Monroe community, where we have a commitment to long-term growth and expansion.”

In 2014, Glenmark Pharmaceuticals Ltd. purchased the 15-acre Monroe site for its first North American manufacturing facility. The company says it has subsequently invested more than $100 million in the original 102,000-square-foot facility and an adjacent five acres at the Monroe Corporate Center site near the Charlotte-Monroe Executive Airport, with plans for even more future expansion.

The Monroe facility is designed to manufacture a variety of fixed-dose pharmaceutical formulations. At peak capacity, the company expects the site to produce 300 to 400 million tablets and capsules, 20 to 25 million vials and prefilled syringes, and 25 to 30 million ampoules for inhaled formulations.

Globally, Glenmark has 16 manufacturing facilities in Europe, India and the U.S., operating under Good Manufacturing Practices to ensure quality and safety. It has sales in more than 50 countries.

Glenmark, headquartered in Mumbai, currently employs 160 people at the Monroe plant, according to spokeswoman An Phan. It is currently seeking 14 more full-time workers and has posted another dozen part-time job opportunities.