In early 2020, Diane Zambrano landed what she thought would be her dream job as a flight attendant with Delta Air Lines.

After a seven-year stint in the Army the Ridgefield, New Jersey native moved to Raeford, N.C. in early 2011 and opened a dog training business. Nearly seven more years later, seeking more challenge, Zambrano then enrolled in the University of North Carolina at Pembroke, earning a degree in public relations.

That led to her big opportunity to grab her own version of the “Delta variant.” She edged out hundreds of other candidates to enter the airline’s required seven-week flight attendant training program in Atlanta – just as the COVID-19 pandemic hit the United States. Air travel disappeared. Zambrano needed a new plan.

Returning to North Carolina, she researched growth industries that interested her. That led her to Johnston Community College and its BioWork certificate program.

“This year (2020) flipped the world upside down for many of us,” said Zambrano. “The idea of a ‘perfect plan’ and the reality of it hit hard, and I was no exception. I came home and sulked for a few weeks and then started formulating a new plan that would give me a rewarding future with security.”

Zambrano started preparing for her future by asking the question, “What industries and jobs were not affected by the pandemic?” At the top of the list was the biopharmaceutical industry and biomanufacturing.

“I started marketing myself and applying to positions in the biomanufacturing and pharmaceutical fields but kept coming up short,” Zambrano pointed out. “I noticed a trend emerging in all of these positions. They all required or preferred a BioWork certificate, which I had not heard of before.”

Zambrano began investigating the BioWork certificate program and how she could earn it. Luckily, the program was offered near her home at the Johnston Community College Workforce Development Center. She entered the program, earning her certificate in November 2020.

Today, Zambrano is a government contracting specialist at global healthcare company Grifols in Research Triangle Park, where she is part of the government pricing team. She credits the JCC staff with putting her on the path to a career in the biopharma industry.

“JCC is full of knowledgeable teachers and staff who are willing to help, day or night, because they understand most of us in the program are working adults,” said Zambrano.

JCC career fairs also played a role in Zambrano’s ability to land her current position. Her first position after earning the BioWork certificate was a contract position at Novo Nordisk.

Zambrano also credits her military experience and PR degree for her success in her current position at Grifols.

“My military experience and PR degree are what made me a very strong candidate for this position because I learned to work as a team member and be self-motivated,” she said. “What sealed the deal, however, was the internship I did with Novo Nordisk over the summer.”

During the internship, which she landed through a JCC job fair, Zambrano was a member of the training and development team and evaluated, observed and identified gaps within trainings that could be improved and applied to emerging technologies, such as augmented reality.

“Throughout the process, I had to read tons of standard operating procedures, participate in trainings throughout the facility and really leverage what I learned the in the BioWork program.”

To learn more about a career in the biopharmaceutical industry and the BioWork certificate, visit the BioJobs Hub. 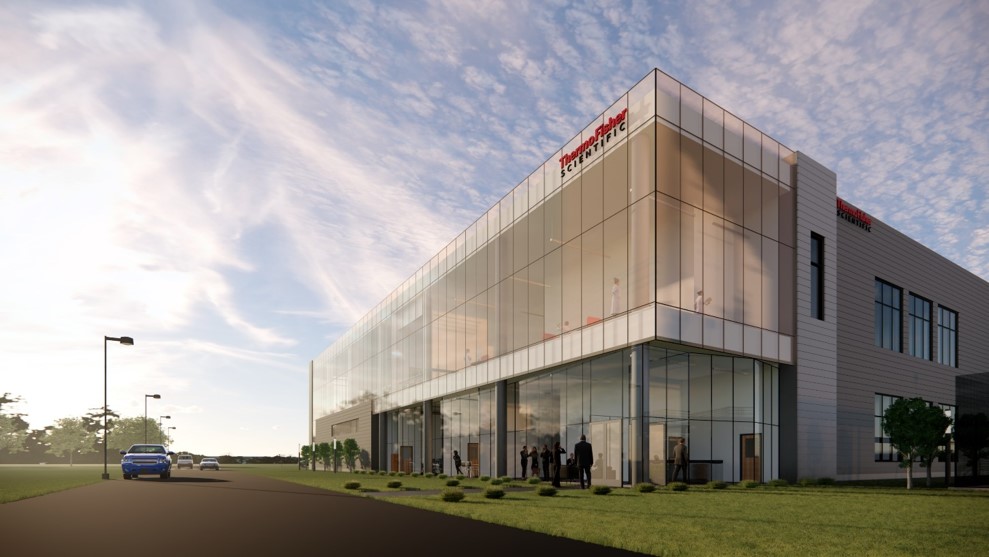 Army veteran Diane Zambrano has walked a winding career path that even took her through a "Delta variant," but she's now excited to be part of North Carolilna's solid and rewarding biopharmaceutical industry.
Read story Thermo Fisher Scientific continues its run on the annual IndustryWeek Best Plants Award with the selection of its Greenville pharmaceutical manufacturing site as the 2021 winner.
Read story