A genetic test developed by MultiGEN Diagnostics of Greensboro is 1,000 times more sensitive than current methods in detecting a key mutation in cancer, according to a newly published scientific paper.

The paper, published in the April 12 edition of the peer-reviewed Journal of Solid Tumors, says the greater sensitivity enabled the detection of the targeted mutation in picogram concentrations – trillionths of a gram – in more than half of various tumors that had previously been reported negative by two of the most commonly used tests.

"This scientific report is a generic demonstration of the ability of ASMS to identify unprecedented low concentrations of relevant drug targets so matching chemotherapeutic drugs can be prescribed," Thurai Moorthy, Ph.D., founder and chief scientific officer of MultiGEN Diagnostics, said in a news release.  “Use of ASMS could immediately translate into many more patients qualifying for potentially curative treatment with drugs that selectively target cancer cells with the Braf p.V600E mutation — rather than normal cells."

Because the mutation’s presence predicts for better treatment success with Braf kinase-inhibitor drugs such as Zelboraf, testing for the mutation is now an expected best-practice before starting chemotherapy, the company said.

"MultiGEN plans to use this best-in-class technology to test much more effectively for the presence or absence of other common tumor mutations such as EGFR, KRAS and KIT that predict for better treatment outcomes with Tarceva, Iressa, Erbitux, Gleevec and similar drugs," said Roger Hodkinson, M.D., MultiGEN's director of medical Affairs.

Use of ASMS could also re-evaluate the currently accepted prevalence of cancer markers in various tumors, leading to a better understanding of the interplay of those key mutations in predicting treatment outcomes, the company said.

And as new cancer-specific markers are discovered, the ASMS platform could also help in the selection of appropriate patients for clinical trials, the company added.

MultiGEN has developed six diagnostic platforms that are novel modifications of Sanger sequencing, considered the “gold standard” in DNA/RNA identification. The platforms can be used to develop specific assays for molecular diagnostics, drug development and personalized medicine, and they are intended to provide better sensitivity and accuracy for improved cancer care.

“This publication could potentially lead to collaboration with pharmaceutical companies to develop companion diagnostics and selection of patients for clinical trials, licensing, and expanded clinical testing,” said Moorthy. “Use of MultiGEN’s test could help ensure that patients who would benefit from targeted chemotherapy would not be excluded from treatment.

After the company receives necessary regulatory approval, Moorthy said he expects to ramp up MultiGEN’s testing activity. “We anticipate expansion,” he said.

The company also sells a variety of reagents for research use and for use in assays by clinical diagnostics labs and in vitro diagnostics manufacturers. 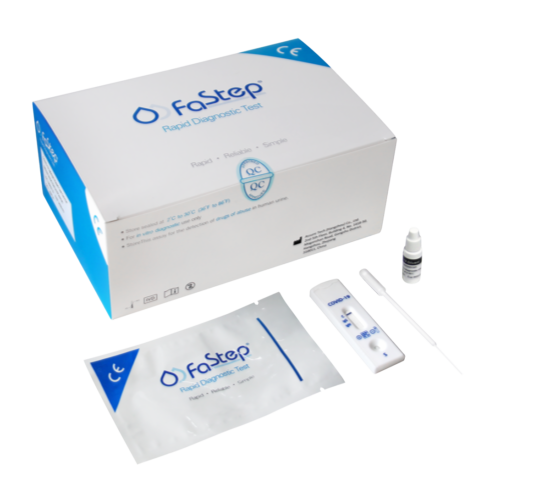 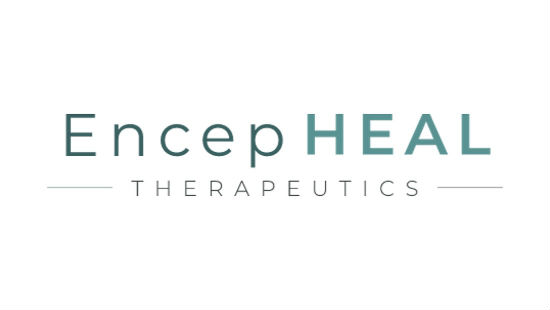