A new collaboration between SQZ and AskBio will open the doors for new genetic treatments by combining proprietary cell and gene therapy platform technologies.

The partnership will address AAV immunogenicity with AskBio’s gene therapies and administration of SQZ TACs. Immunogenicity occurs when a patient has an immune response to a drug that makes it less effective over time. TACs, developed from red blood cells to induce tolerance to unwanted immune activity, allow for increased patient access and repeat treatment, which enables a full and durable benefit from the therapy.

“This is a tremendous opportunity to bring together the power of both cell and gene therapy for patients. AskBio has been an innovative leader in gene therapy and shares our patient-centric philosophy," says Armon Sharei, Ph.D., founder and chief executive officer of SQZ. "By working together and leveraging the potential of both our platforms, we hope to bring more effective, more durable treatments to patients suffering from devastating rare genetic disorders.”

R. Jude Samulski, Ph.D., chief scientific officer and co-founder of AskBio notes his confidence in the new partnership. "Addressing AAV immunogenicity is essential to the future of gene therapy as it is one of the most significant limiting factors plaguing the gene therapy space today. SQZ’s pioneering approach to tolerance could offer a solution to this problem.”

Founded in 2001, Asklepios BioPharmaceutical, Inc. is a privately held, clinical-stage gene therapy platform company dedicated to improving the lives of children and adults with genetic disorders. AskBio’s gene therapy platform includes an industry-leading proprietary cell line manufacturing process known as Pro10™ and an extensive AAV capsid library. Based in Research Triangle Park, N.C., the company has generated hundreds of proprietary third-generation gene vectors, several of which have entered clinical testing. An early innovator in the space, the company holds more than 500 patents in areas such as AAV production, chimeric vectors, and self-complementary DNA, and has spun out four gene therapy companies.

SQZ Biotech is a privately held, clinical-stage company creating innovative treatments by transforming cells into sophisticated therapeutics. Using its proprietary platform, SQZ has the unique ability to precision engineer virtually any cell type and deliver multiple materials, potentially resulting in powerful, multifunctional cell therapies for a range of diseases with an initial focus on cancer and autoimmune disease. The company’s initial applications leverage SQZ’s ability to generate target-specific immune responses, both in activation for the treatment of solid tumors, and immune suppression for the treatment of immune reactions and diseases. 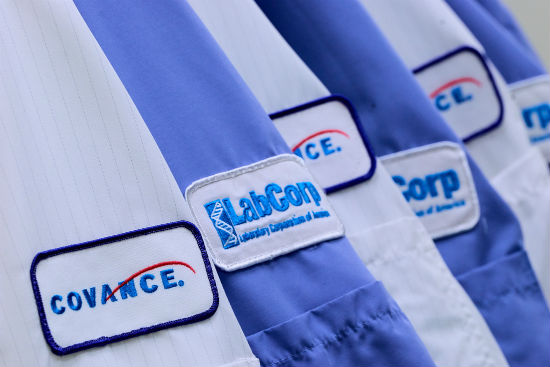 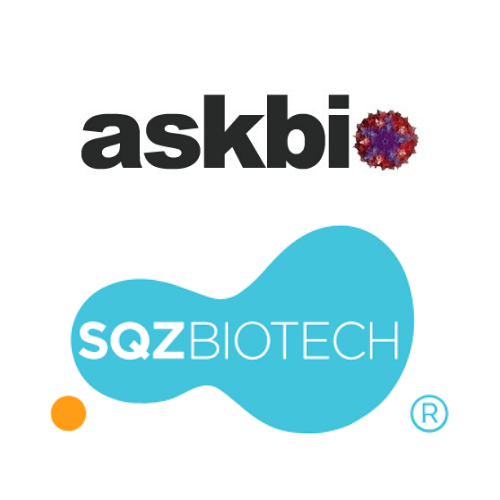